Amazon will be releasing a new update at 7AM PT. The update will fix some of the notable bugs with in the game as well as address coin sellers and players who duped gold. 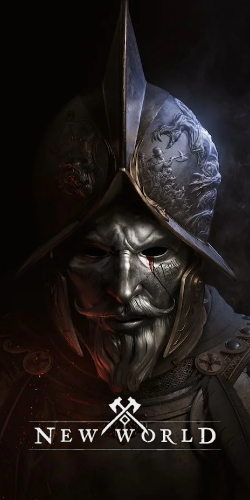 ATS is a gaming Community. We are more than a guild, clan or company. Become part of something Bigger.
our links
HomeAboutMediaBlog
important
TermsSupportPrivacy
ATS Swag
View StoreView CartCheckout